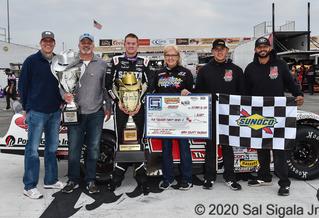 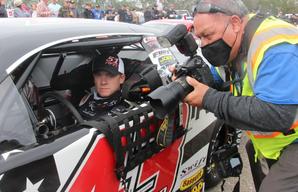 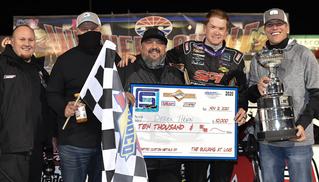 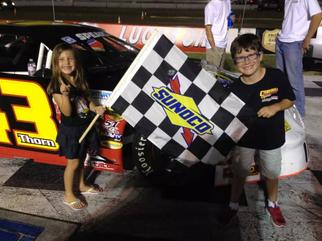 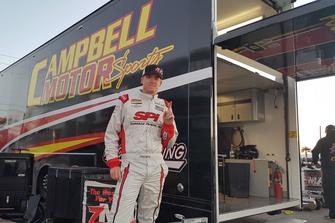 Some HIGHLIGHTS OF DEREK'S CAREER 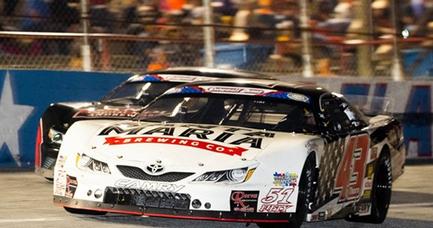 “I am so proud of the guys, and I am so blessed to be driving for such a high caliber team, that Byron and Carol Campbell have put together. Having crew chief Mike Keen running this thing, turning the wrenches, and making the cars as good as they are. This is the opportunity of a lifetime, and I am enjoying every moment of it. It is something that is special, and it is like family to us, and it is great to be a part of it.” 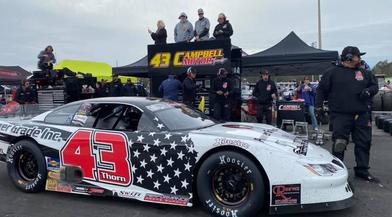 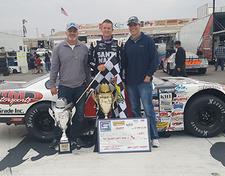 New Track Record Leading the most laps in the 2020 Snowball Derby, leading over 252 out of 300 laps.